Name: Aaditya No. of characters: 7 Gender: Boy Origin of Aaditya: Sanskrit
Religion: Hindu How to pronounce Aaditya aa-di-tya, aad-it-ya , What does my name mean? Meaning of Aaditya: Sun, Lord of the Sun, Sun God, Son of Aditi

Aaditya is a rare first name for a boy in United States which is a rare name since 1997 and ranked 898 (0.000833% bearer) in 2015 in US. Only 490 people have Aaditya as their first name. Aaditya is not a native United States and Aaditya may be came from another language or is a short form of some other name. 0.000137% of people in US have this given name.

Other names similar to Aaditya, for soon-to-be-parents: Sahitya means Literature is a gender insensitive name, specifically used in Gujarati and Malayalam. Fistful Modern-day parents may find the Tzipora appealing, originated from Hebrew is a girl name. Yudita is a variation of Judith. It is rooted from Hebrew given to baby girls while Bently is variation of Bentley. It is rooted from Old English aimed at both genders. In United States and USA, the name is fairly popular. In baby boy names list, a pleasing Bently captured 666th position in 2010. Meaning of Aadhi is Beginning, a baby boy name which is rooted from Sanskrit with similar Aad- prefix which happens to be the name of Film actor Aadhi.

Expression number of Aaditya is 7.

Aaditya likes to research and reason to know the answers of hidden questions as Aaditya are gifted with an analytical mind. Aaditya are always on the quest for knowledge and wisdom and loves being alone. 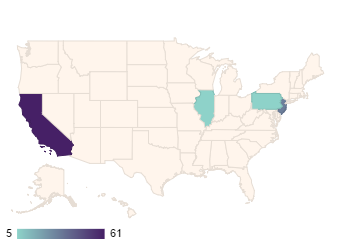