Name: Abi No. of characters: 3 Gender: Girl Origin of Abi: Hebrew Scottish
Religion: Hindu How to pronounce Abi a-bi What does my name mean? Meaning of Abi: Joy Of My Father

Expression number of Abi is 3.

Abi are lively, imaginative, enthusiastic and optimistic. Abi are expressive and inspire others wherever they go. Abi possess great verbal skills which make them good comedian, artist or writer.

Popularity of Abi Updated on: May 29th, 2019
How to choose a name for your baby
Other variants of Abi :Abigail 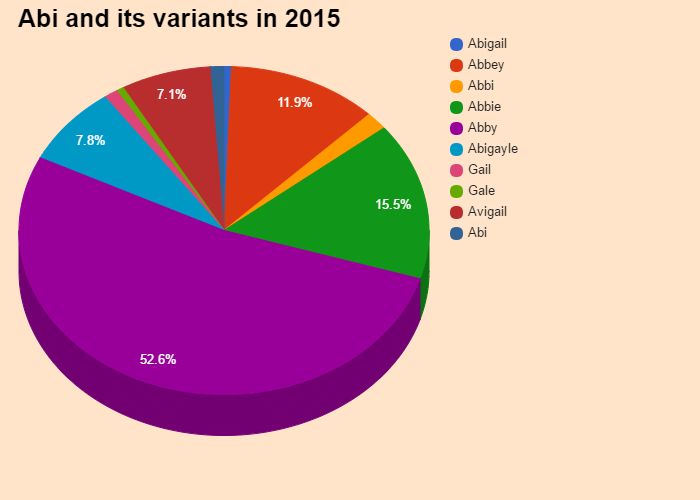 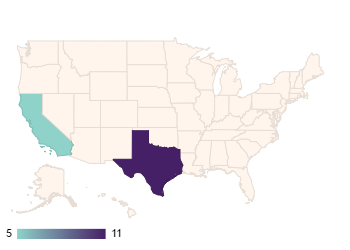