Baby name Ada is originated as a short form of Germanic names such as Adelaide, Adeline and various names containing element adal meaning "noble". Alternatively, the name may be a Germanic cognate of the biblical Adah meaning "adornment". The name was borne by a 19th century renowned mathematician Ada Lovelace who was the daughter of the poet Lord Byron. She worked with Charles Babbage on the forerunners to the calculator and the computer. Another famous bearer of the name is Ada Comstock (1876–1973) who was an American women's education pioneer and the first full-time president of Radcliffe College. As a fictional character the name was appeared in Charles Dicken 's novel Bleak House and in Charles Frazier 's novel Cold Mountain.

Expression number of Ada is 6.

Ada have a great affection towards creativity, beauty and domestic activities of life. Ada are trustworthy, honest and behave responsibly. Ada have tendency to sacrifice their needs for others'. 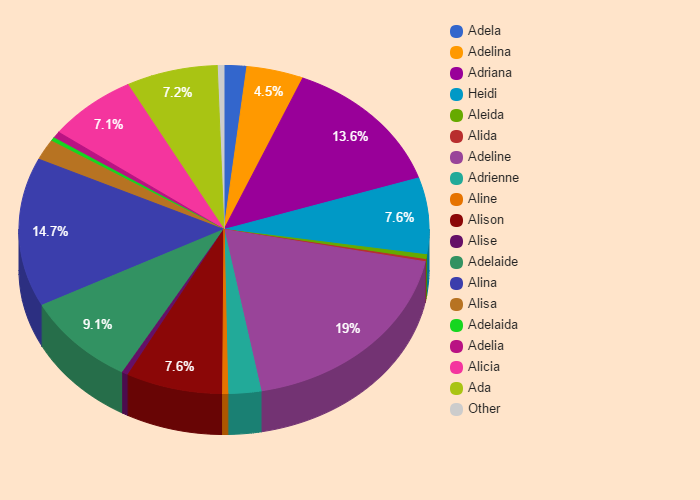 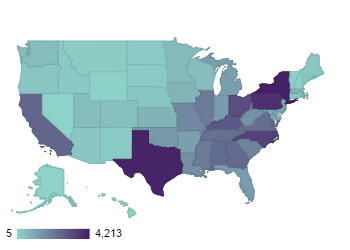