Name: Adella No. of characters: 6 Gender: Girl Origin of Adella: English
How to pronounce Adella a-de-lla What does my name mean? Meaning of Adella: Noble, Nobility, Kind, Brightness, Sweet, Honorable

Expression number of Adella is 8.

Adella has the potential to attain power and authority in their life. Adella are skilled and efficient who enjoys rivalries and Adella does not back away from working hard to achieve what they have resolved in their mind

The classic girl name first appeared in 1880 when 26 babies had Adella as their first name, the baby name went as low as 6 in 1987. At peak, Adella was given to 143 (0.008%) girls in 1920 specifically in Pennsylvania where 29 babies were named Adella after continuous rising. After it's 137 long run, Adella is on a fall in the chart.

Updated on: May 29th, 2019
How to choose a name for your baby
Other variants of Adella :Adalheidis Adela 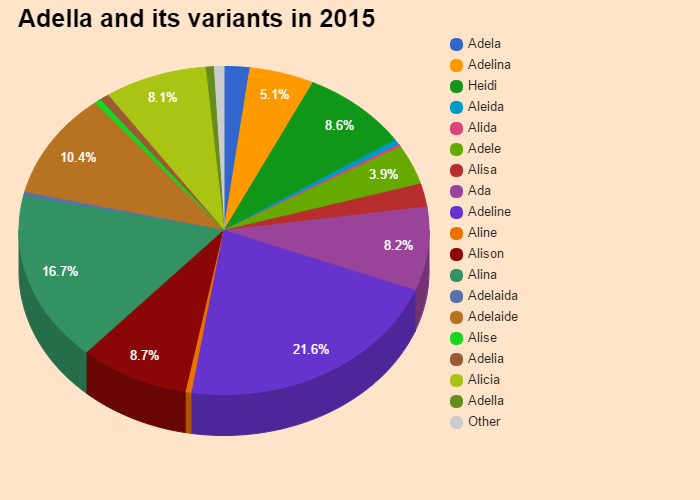 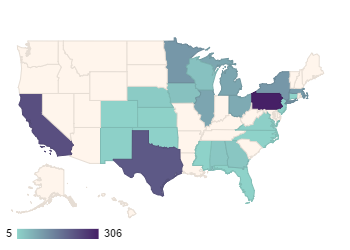