Name: Adeola No. of characters: 6 Gender: Unisex Origin of Adeola: Unknown
How to pronounce Adeola a-deo-la What does my name mean? Meaning of Adeola: Equal, Just, Upright, Fair, Equitable, The Word Adala Which is of the Meaning to Act Justly, Honest

Adeola is a rare first name for a boy in England & Wales which is a rare name since 1996 and ranked 2464 in 2014. Only 122 people have Adeola as their first name. Adeola is a very consistent name over the past 18 years.

Expression number of Adeola is 2.

Adeola are diplomatic, sensitive and kind. Adeola act as peacemaker and their intent is to make a balance among things. Adeola likes to make friends and follow their intuition. 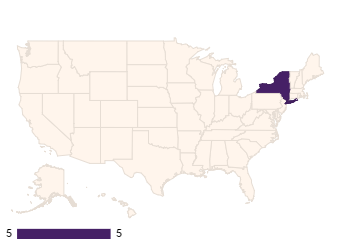