Name: Adrianna No. of characters: 8 Gender: Girl Origin of Adrianna: Latin English Polish
How to pronounce Adrianna a-dria-nna What does my name mean? Meaning of Adrianna: Woman from Hadria, From Hadria

Adrianna is a rare first name for a girl in England & Wales which is a rare name since 1996 and ranked 842 in 2014. Only 393 people have Adrianna as their first name. Adrianna is a very consistent name over the past 18 years.

Expression number of Adrianna is 8.

Adrianna has the potential to attain power and authority in their life. Adrianna are skilled and efficient who enjoys rivalries and Adrianna does not back away from working hard to achieve what they have resolved in their mind 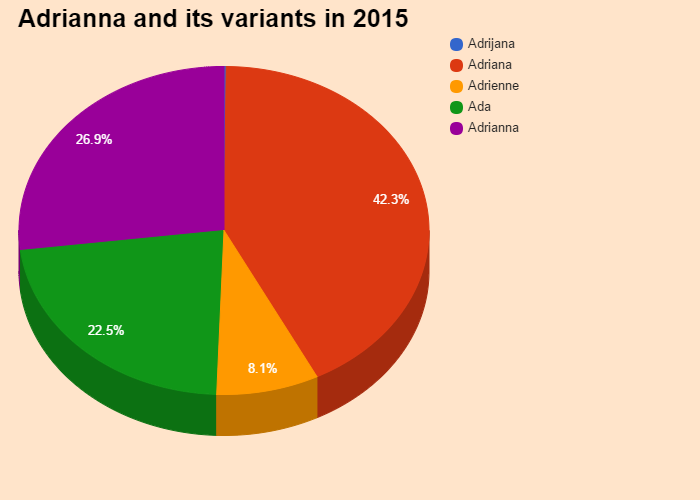 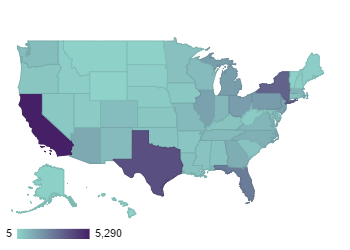