Name: Adrion No. of characters: 6 Gender: Boy Origin of Adrion: Unknown
How to pronounce Adrion a-drion, ad-ri-on , What does my name mean? Meaning of Adrion: Variant of Adrian, From Adria

Adrion was ranked 901 in 2018 US male names list and elevated by 0.11% from its previous ranking of 902 in 2017. Comes from the Latin "Adria" city that gave its name to the Adriatic Sea. Is celebrated on September 8.. On looking rather haughty and severe,Adrionare beings of strong temperament. Adrion are not wild, but like to keep their distance. Sure of themselves, ambitious, hardworking, nothing stops them whenAdrionset a goal. Adrion have the taste of power and responsibility. Men belief,Adrionfiercely defend their interests.

Expression number of Adrion is 7.

Adrion likes to research and reason to know the answers of hidden questions as Adrion are gifted with an analytical mind. Adrion are always on the quest for knowledge and wisdom and loves being alone.

The classic boy name remained continuously rare and the baby name went as low as 5 in 1921 after first appearing in 1918 when 6 babies had Adrion as their first name. At peak in 2007, Adrion was given to 27 boys after continuous rising. Adrion had a 99 years long run and 8 instances of disappearance. 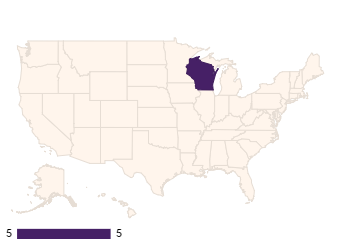