Aishia is a rare first name for a girl in United States which is not even used by anyone since 2005. Only 403 people have Aishia as their first name. Aishia is not a native United States and Aishia may be came from another language or is a short form of some other name. 0.000113% of people in US have this given name.

The girl name first appeared in 1971 when 5 babies had Aishia as their first name, the baby name went as low as 6 in 1974. At peak, Aishia was given to 53 (0.003%) girls in 1977 after continuous rising but just came and gone from the chart after 3 instances of disappearances durning 28 years.

Expression number of Aishia is 11. Aishia have high energy levels, just like a child. Aishia are highly sensitive and possess a high sense of awareness. Aishia are gifted with a sixth-sense, in addition to discerning and inspiring qualities.

Names that rhyme with Aishia 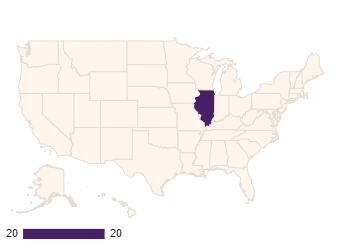