Name: Ajit No. of characters: 4 Gender: Girl Origin of Ajit: Indian
How to pronounce Ajit a-jit What does my name mean? Meaning of Ajit: Unconquerable, Invincible, Victorious, A Which Means Not, Successful, Unbeatable

Expression number of Ajit is 4.

Organizing and managing qualities are possessed by Ajit. By systematic and methodical approach Ajit turns their dream into reality. Ajit are extremely sincere and honest.

The boy name remained continuously rare and the baby name went as low as 5 in 1974 after first appearing in 1973 when 7 babies had Ajit as their first name. At peak, Ajit was given to 12 boys in 2010. After it's 44 long run and having 9 instances of disappearance, Ajit seems to be bidding a farewell. 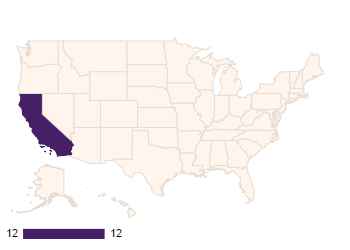