Expression number of Alani is 1.

Alani loves adventure and independence and possess determination and originality. Alani generally leads and direct others and likes to establishes their individual identity. 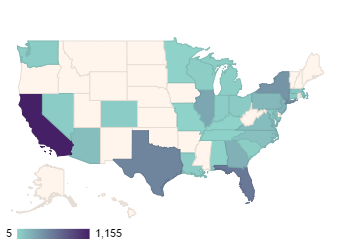