Name: Alesha No. of characters: 6 Gender: Girl Origin of Alesha: Old High German
Religion: Muslim How to pronounce Alesha a-le-sha What does my name mean? Meaning of Alesha: From the Farm by the Spring, From the Well Settlement, Of a Noble Ki

Expression number of Alesha is 1.

Alesha loves adventure and independence and possess determination and originality. Alesha generally leads and direct others and likes to establishes their individual identity.

Popularity of Alesha Updated on: May 29th, 2019
How to choose a name for your baby
Other variants of Alesha :Kalisha Talisha Adalheidis Adelais Adela 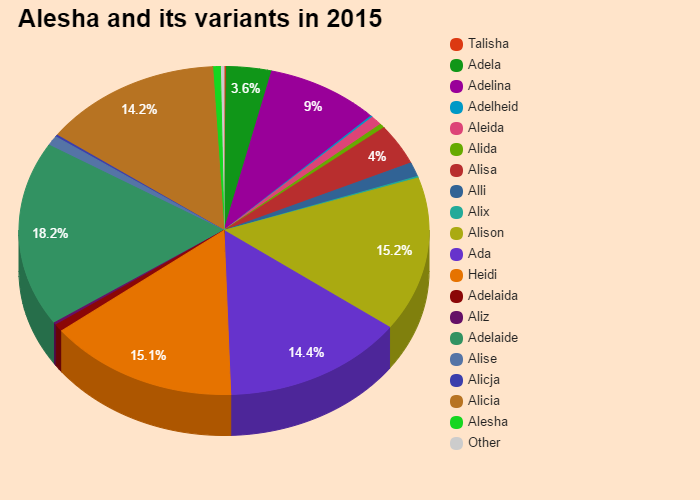 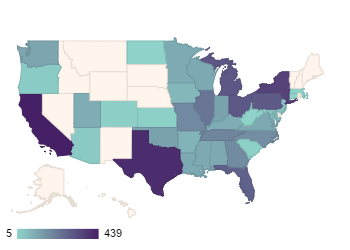