Name: Aleya No. of characters: 5 Gender: Girl Origin of Aleya: Unknown
How to pronounce Aleya a-le-ya, al-eya , What does my name mean? Meaning of Aleya: Resolute Protector, Will-helmet, Will, Helmet, Bold, Brave, Son of will

Expression number of Aleya is 8.

Aleya has the potential to attain power and authority in their life. Aleya are skilled and efficient who enjoys rivalries and Aleya does not back away from working hard to achieve what they have resolved in their mind 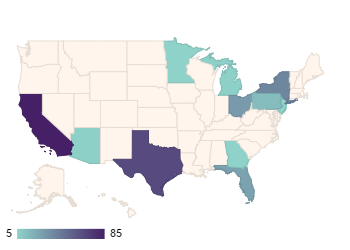