Name: Alisha No. of characters: 6 Gender: Girl Origin of Alisha: Old High German
Religion: Hindu Muslim How to pronounce Alisha a-li-sha What does my name mean? Meaning of Alisha: Ruler of the House, Short Form of Henrietta, Generous, Female Version of Henry, Moon, Fame, News, Ethiopian, One who is Famous, Welcoming, Hospitable, Power of Zeus, Belonging to Zeus, Guest, Stranger, Woman, Beautiful Ornament, Lump of Earth, Father, My Father is Light, Father in Rejoicing, God Gifted, Protected by God, Of A Noble Ki

Alisha is a very very popular first name for a girl in England & Wales which is popular since 1996 and ranked 162 in 2014. Around 13003 people wear Alisha as their first name. Alisha is a very consistent name over the past 18 years.

Expression number of Alisha is 5.

Alisha love adventure, excitement and freedom. Alisha are clever, quick-witted and unusually adaptable. Alisha are capable of doing anything they wish for.

Popularity of Alisha Updated on: May 29th, 2019
How to choose a name for your baby
Other variants of Alisha :Kalisha Talisha Adalheidis Adelais Adela 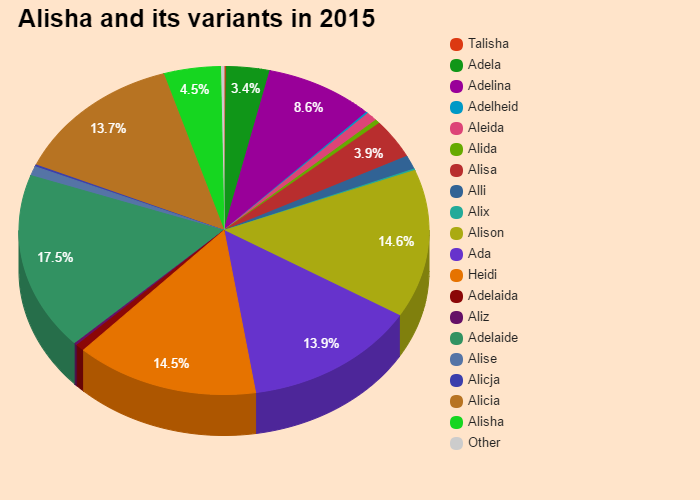 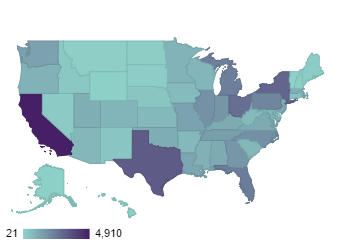