Name: Alysha No. of characters: 6 Gender: Girl Origin of Alysha: Old High German
Religion: Muslim How to pronounce Alysha a-lysha What does my name mean? Meaning of Alysha: Noble, Of the Nobility, Of A Noble Ki

Alysha is a rare first name for a girl in England & Wales which is a rare name since 2012 and ranked 1456 in 2014. Only 1283 people have Alysha as their first name. Alysha is a very consistent name over the past 18 years.

Expression number of Alysha is 3.

Alysha are lively, imaginative, enthusiastic and optimistic. Alysha are expressive and inspire others wherever they go. Alysha possess great verbal skills which make them good comedian, artist or writer.

The girl name first appeared in 1965 when 9 babies had Alysha as their first name, the baby name went as low as 10 in 1968. At peak, Alysha was given to 630 (0.034%) girls in 1990 specifically in California where 79 babies were named Alysha after continuous rising. After it's 52 long run and having an instance of disappearance, Alysha is on a fall in the chart.

Updated on: May 29th, 2019
How to choose a name for your baby
Other variants of Alysha :Kalisha Talisha Adalheidis Adelais Adela 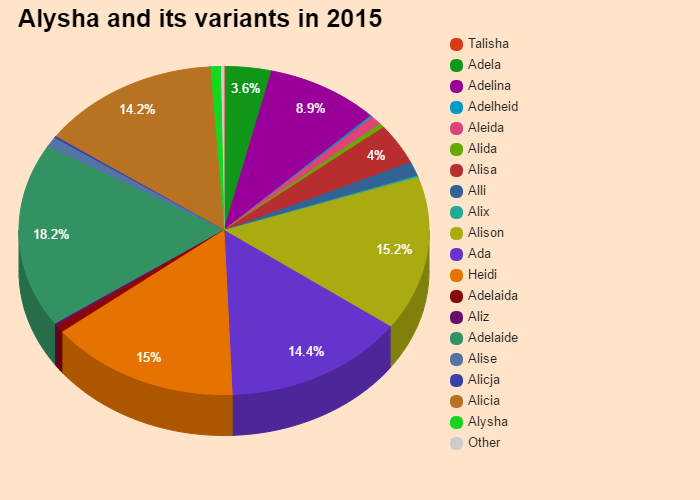 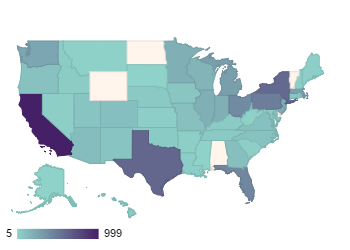