Name: Aran No. of characters: 4 Gender: Boy Origin of Aran: Biblical
How to pronounce Aran a-ran What does my name mean? Meaning of Aran: Righteous

Go through the following names for names similar to Aran: The girl name Lauralee, originated from Latin language. Lauralee is variant of Laura. Rheanon is queer name given to baby girls. Lans origin is Latin and French. It means "Orchid or Tribe near the Black Sea" used for both sexes with similar -an ending is also the name of Actor Lan. The name is quite a bit Renowned in united states. Name is celebrated on September 9th. Boy name Arooni which is used primarily in Finnish. Arooni is Finnish form of Aaroni while Ceaseless gender-neutral name Young. Its meaning is "Brave" has its roots in Korean. Among boy names, famed Young was spotted at 885th position in 1898.

Expression number of Aran is 7.

Aran likes to research and reason to know the answers of hidden questions as Aran are gifted with an analytical mind. Aran are always on the quest for knowledge and wisdom and loves being alone. 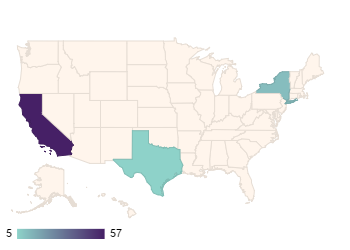