Name: Asha No. of characters: 4 Gender: Girl Origin of Asha: Unknown
How to pronounce Asha a-sha What does my name mean? Meaning of Asha: Hope, Aspiration, Wish, Desire, Woman, Divine Law and Order, Righteousness, Light of Hope, Life, Expectation, Like, Similar To

Do you like Asha? Read these names too: The baby girl name Laresha, Laresha is variant of Larissa, originated from Old Greek. Everets origin is Old English, a boy name. It means "Strong as a Wild Boar or Hard Boar". In 1886, darling Everet ranked 959 among boy names while Girl name Shadavia which is creative and adventurous name. Used mainly in Oriya, Tamil and Gujarati Recent, Archisha and a girl name meaning "A Ray of Light" with similar -ha ending. In India, the name is pretty well-liked. Specifically used in Danish and Faroese languages, Astrið, Astrið is form of Ástrið in Faroese language, a baby girl name.

Expression number of Asha is 11.

Asha have high energy levels, just like a child. Asha are highly sensitive and possess a high sense of awareness. Asha are gifted with a sixth-sense, in addition to discerning and inspiring qualities. 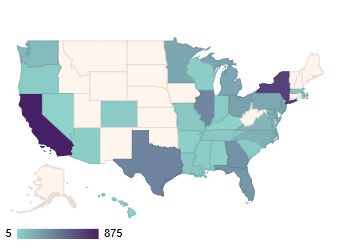