Name: Ashia No. of characters: 5 Gender: Girl Origin of Ashia: Unknown
How to pronounce Ashia as-hia, ash-ia , What does my name mean? Meaning of Ashia: Woman, Life, Lively, Wife of Hindu God

Ashia is a rare first name for a girl in England & Wales which is not even used by anyone since 2011. Only 85 people have Ashia as their first name.

Expression number of Ashia is 2.

Ashia are diplomatic, sensitive and kind. Ashia act as peacemaker and their intent is to make a balance among things. Ashia likes to make friends and follow their intuition. 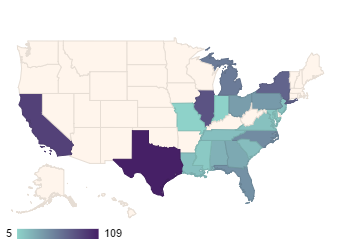