Expression number of Asiah is 2.

Asiah are diplomatic, sensitive and kind. Asiah act as peacemaker and their intent is to make a balance among things. Asiah likes to make friends and follow their intuition. 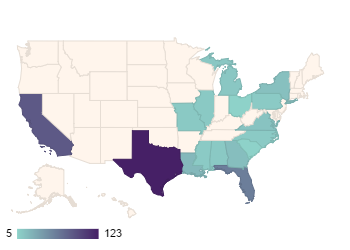