Name: Asya No. of characters: 4 Gender: Girl Origin of Asya: English
Religion: Hindu How to pronounce Asya a-sya What does my name mean? Meaning of Asya: Grace, Asia

Expression number of Asya is 1.

Asya loves adventure and independence and possess determination and originality. Asya generally leads and direct others and likes to establishes their individual identity.

The girl name first appeared in 1974 when 6 babies had Asya as their first name, the baby name went as low as 8 in 1977. At peak, Asya was given to 117 (0.006%) girls in 2001 specifically in Texas where 12 babies were named Asya after continuous rising. After it's 43 years long run and single instance of disappearance, Asya is currently rising in the chart.

Updated on: May 29th, 2019
How to choose a name for your baby
Other variants of Asya :Anastasia 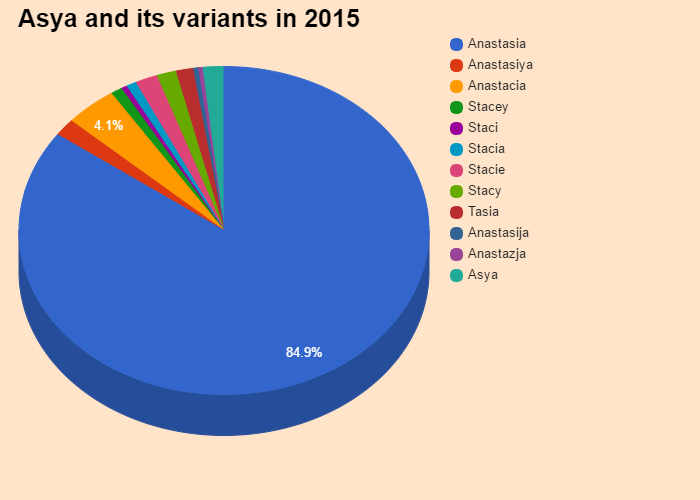 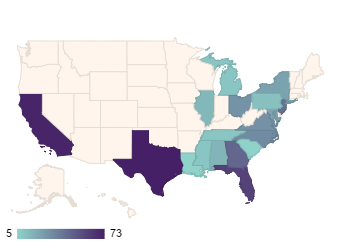