Name: Ayse No. of characters: 4 Gender: Girl Origin of Ayse: Arabic
Religion: Muslim How to pronounce Ayse ay-se, ays-e , What does my name mean? Meaning of Ayse: Warm, Burning with Enthusiasm, PeaceAli

Expression number of Ayse is 5.

Ayse love adventure, excitement and freedom. Ayse are clever, quick-witted and unusually adaptable. Ayse are capable of doing anything they wish for.

The girl name remained continuously rare, the baby name went as low as 5 in 1969 after first appearing in 1958 when 7 babies had Ayse as their first name. At peak, Ayse was given to 24 girls in 2015 after continuous rising. After it's 59 long run and having 6 instances of disappearance, Ayse is on a fall in the chart. 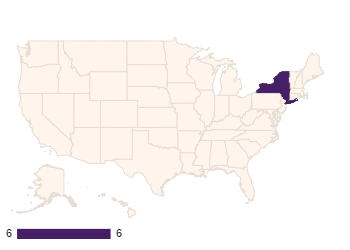