Aysia is a rare first name for a girl in England & Wales which is not even used by anyone since 2013. Only 64 people have Aysia as their first name.

Expression number of Aysia is 1. Aysia loves adventure and independence and possess determination and originality. Aysia generally leads and direct others and likes to establishes their individual identity.

Names that rhyme with Aysia

Aysia Lee in The Mummy's Kiss as Actress
Kaysia Monique Stove in Revenge of the Bridesmaids as Actress
Aysia Garza in Smell Ya Later!! as
Aysia Polk in Biker Boyz as Actress 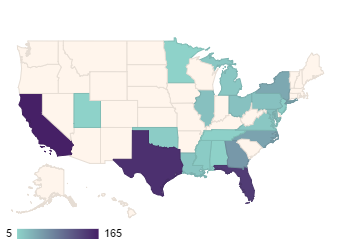