Name: Bennie No. of characters: 6 Gender: Boy Origin of Bennie: Hebrew
How to pronounce Bennie be-nnie What does my name mean? Meaning of Bennie: Born of the Right Hand, Diminutive of Benjamin, Son, Blessed, Son of the South, Son of My Old Age, Son Of The Right Ha

Expression number of Bennie is 4.

Organizing and managing qualities are possessed by Bennie. By systematic and methodical approach Bennie turns their dream into reality. Bennie are extremely sincere and honest.

Popularity of Bennie Updated on: May 29th, 2019
How to choose a name for your baby
Other variants of Bennie :Binyamin 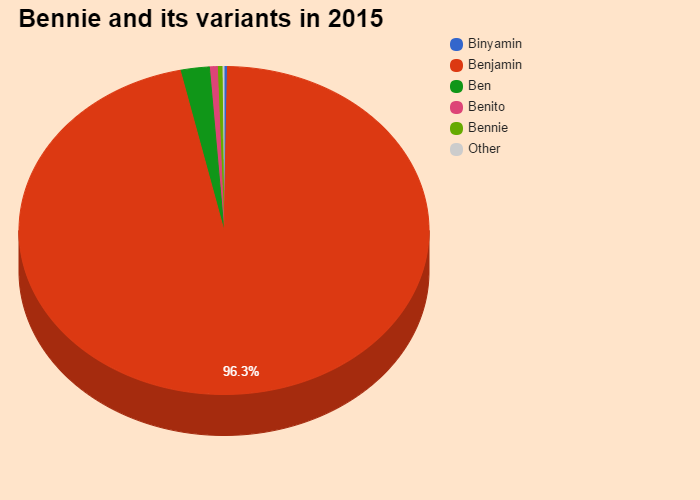 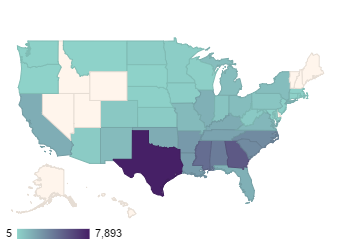