Name: Bram No. of characters: 4 Gender: Boy Origin of Bram: English Dutch
How to pronounce Bram bram What does my name mean? Meaning of Bram: Bramble, Raven, Father of Many, He who is High is Father, Irish Form of Abraham, A Thicket of Wild Gorse, Abbreviation of Abraham and Abram, Father of the Amount

Expression number of Bram is 7.

Bram likes to research and reason to know the answers of hidden questions as Bram are gifted with an analytical mind. Bram are always on the quest for knowledge and wisdom and loves being alone.

Updated on: May 29th, 2019
How to choose a name for your baby
Other variants of Bram :Ebrahim 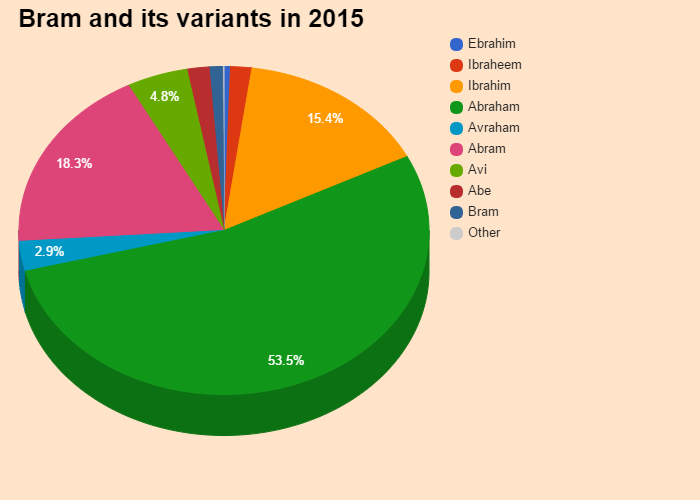 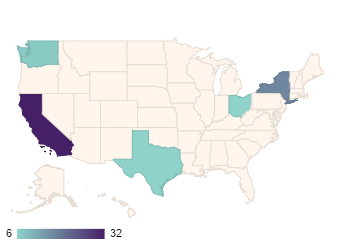