Name: Bristol No. of characters: 7 Gender: Boy Origin of Bristol: Old English
How to pronounce Bristol bri-stol What does my name mean? Meaning of Bristol: The Site Of The Bridge, Assembly Place By The Brid

Expression number of Bristol is 5.

Bristol love adventure, excitement and freedom. Bristol are clever, quick-witted and unusually adaptable. Bristol are capable of doing anything they wish for. 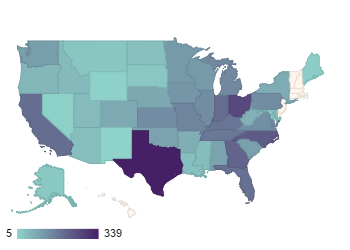