Name: Cortland No. of characters: 8 Gender: Boy Origin of Cortland: Unknown
How to pronounce Cortland co-rtla-nd What does my name mean? Meaning of Cortland: Courtier, Court Attendant, Land of the Court, Court-dweller

Cortland is a rare first name for a boy in United States which is a rare name since 1913 and ranked 885 (0.001161% bearer) in 2015 in US. Only 1897 people have Cortland as their first name. Cortland is not a native United States and Cortland may be came from another language or is a short form of some other name. 0.000531% of people in US have this given name.

Expression number of Cortland is 6.

Cortland have a great affection towards creativity, beauty and domestic activities of life. Cortland are trustworthy, honest and behave responsibly. Cortland have tendency to sacrifice their needs for others'. 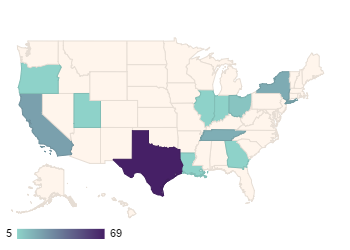