Name: Damion No. of characters: 6 Gender: Boy Origin of Damion: Old Greek
How to pronounce Damion da-mion What does my name mean? Meaning of Damion: Tame

Damion is a rare first name for a boy in England & Wales which is a rare name since 1996 and ranked 2459 in 2014. Only 173 people have Damion as their first name. Damion is a very consistent name over the past 18 years.

Expression number of Damion is 11.

Damion have high energy levels, just like a child. Damion are highly sensitive and possess a high sense of awareness. Damion are gifted with a sixth-sense, in addition to discerning and inspiring qualities.

Popularity of Damion
How to choose a name for your baby
Other variants of Damion :Damianos Damianus Damyan 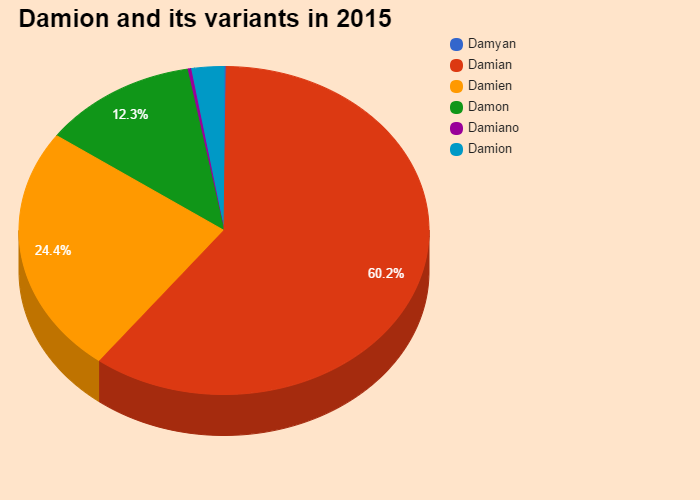 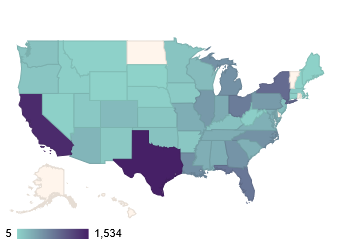