Name: Dejah No. of characters: 5 Gender: Girl Origin of Dejah: French
How to pronounce Dejah de-jah What does my name mean? Meaning of Dejah: Already

Dejah is very very rare girl name with few occurences i.e., 2006, 2013, during the decade which is not even used by anyone since 2013. Only 7 people have Dejah as their first name. Dejah is not a native England and Whales name and Dejah may be a short form of some other name or came from some other language .

Go through the following names for names similar to Dejah: Demonds is variant of Demond given to boys, of Celtic and French origin. Girl name Annalyse that is unorthodox name. Renowned in United States. While Baby boy name Hideo which means "Excellent Male Child" that originated from Japanese Author Hideo is noteworthy namesake. In 1917, lofty Hideo ranked 909 in baby boy names list. Dejuane is variant of Dejuan, originated from English-American given to boys. Timeless gender insensitive name Deborah. Its meaning is "Hebrew, Queen Bee or To Speak Kind Words". Its origin is in Hebrew with similar -ah suffix celebrated on September 6th or 21st.

Expression number of Dejah is 1.

Dejah loves adventure and independence and possess determination and originality. Dejah generally leads and direct others and likes to establishes their individual identity. 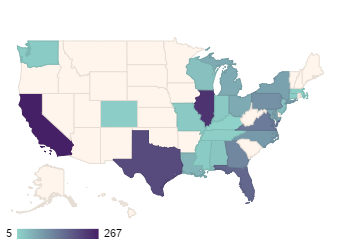