Name: Deke No. of characters: 4 Gender: Boy Origin of Deke: Unknown
How to pronounce Deke de-ke, dek-e , What does my name mean? Meaning of Deke: Dusty One, Servant, The People's Ruler

Deke is a rare first name for a boy in United States which is not even used by anyone since 2006. Only 206 people have Deke as their first name. Deke is not a native United States and Deke may be came from another language or is a short form of some other name. 0.000058% of people in US have this given name.

Do you like Deke? You would love these names: Baby boy name Degun has its origin in Irish. Degun is variant form of Deegan. parents may find the offbeat name Colita appealing, a girl name Photographer Colita is a notable namesake. While Baby girl name Claribel which originated from Latin. Its meaning is "The Element Clarus with the Meaning Clear Bright Famous or Bright". In 1893, eminent Claribel ranked 644 on list of baby girl names. Meaning of Sreekar is Lord Vishnu or Causing Prosperity and a boy name especially used in Telugu, Kannada and Tamil. India is among the countries where the name is pretty admired. Baby girl name Fridrike and is used substantially in Swedish. Fridrike is version of Friderike with similar suffix -ke.

Expression number of Deke is 7.

Deke likes to research and reason to know the answers of hidden questions as Deke are gifted with an analytical mind. Deke are always on the quest for knowledge and wisdom and loves being alone.

The boy name remained continuously rare and the baby name went as low as 5 in 1962 after first appearing in 1949 when 5 babies had Deke as their first name. At peak, Deke was given to 16 boys in 1976 after continuous rising. After it's 68 years long run and 8 instances of disappearance, Deke is currently rising in the chart. 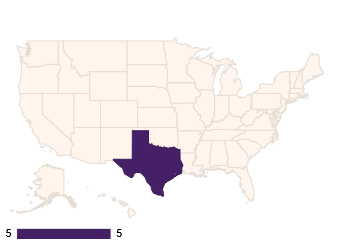