Name: Deva No. of characters: 4 Gender: Unisex Origin of Deva: Unknown
How to pronounce Deva de-va What does my name mean? Meaning of Deva: Deity, God, Demi-god

Deva is very very rare girl name with few occurences i.e., 1996, 2001, 2010, during the decade which is not even used by anyone since 2010. Only 9 people have Deva as their first name. Deva name has an inconcistent distribution.

Expression number of Deva is 5.

Deva love adventure, excitement and freedom. Deva are clever, quick-witted and unusually adaptable. Deva are capable of doing anything they wish for. 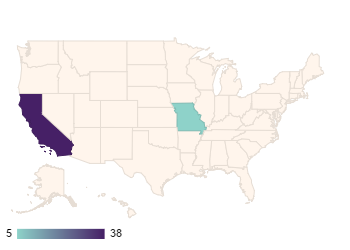