Name: Erinn No. of characters: 5 Gender: Girl Origin of Erinn: Unknown
How to pronounce Erinn e-ri-nn What does my name mean? Meaning of Erinn: Nobleman, Leader

Erinn is a rare first name for a girl in England & Wales which is a rare name since 1996 and ranked 4003 in 2014. Only 121 people have Erinn as their first name. Erinn is a very consistent name over the past 18 years.

Expression number of Erinn is 6.

Erinn have a great affection towards creativity, beauty and domestic activities of life. Erinn are trustworthy, honest and behave responsibly. Erinn have tendency to sacrifice their needs for others'. 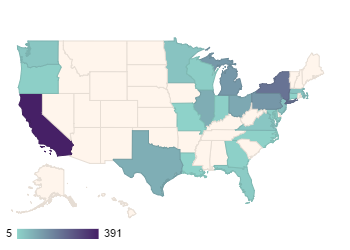