Name: George No. of characters: 6 Gender: Boy Origin of George: Old Greek
Religion: Muslim How to pronounce George geo-rge What does my name mean? Meaning of George: Farmer, A Tiller of the Soil, Earth Worker, Earthworker, Worker of the Earth, Farmer Earthworker

George was ranked 135 in 2015 list of US boys name and dropped by 1.50% from its previous ranking of 133 in 2014. George was ranked 937 in 2012 girls names list in US and remain unchanged from its previous ranking in 2011. Comes from the Greek "Gheorghios" Means: "Earth worker" in celebration on April 23.. George are chatterboxes who constantly feel the need to explain publicly their every move. More audience is appreciative andGeorgeare happy. Generous, faithful in friendship, creative, hyperactive,Georgenever stop running. More manuals intellectuals,Georgeare ingenious and never discouraged. George are born seducers who need to live surrounded.


What St. George is known comes under the caption ... Prince and convinced Christian, he destroyed the idols he met on his way. Arrested by the Romans, he would have suffered martyrdom for seven years and had risen three times. The only certainty we have is that he was martyred in 303. His cult spread rapidly throughout Christendom. This is the patron of armourers and scouts.

Expression number of George is 3.

George are lively, imaginative, enthusiastic and optimistic. George are expressive and inspire others wherever they go. George possess great verbal skills which make them good comedian, artist or writer.

Popularity of George
How to choose a name for your baby
Other variants of George :Gjergj 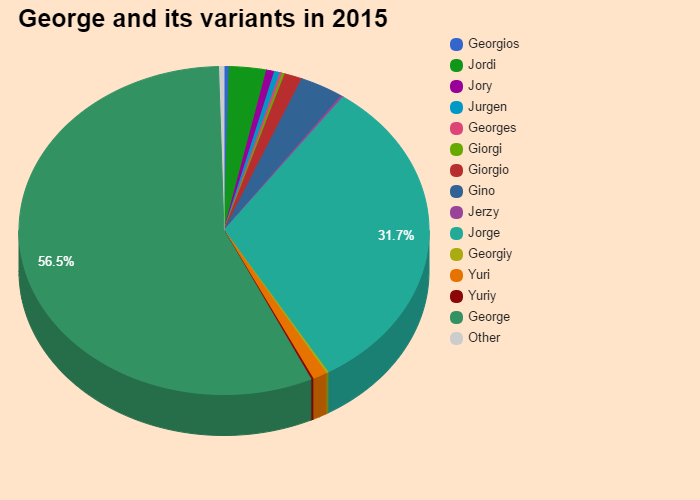 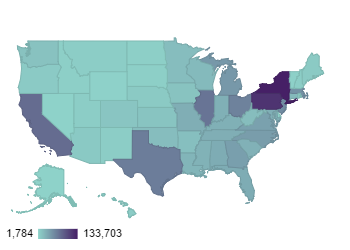