Name: Gevork No. of characters: 6 Gender: Boy Origin of Gevork: Unknown
How to pronounce Gevork ge-vor(k), gev-o-rk , What does my name mean? Meaning of Gevork: Farmer, A Tiller of the Soil, Earth Worker, Earthworker, Worker of the Earth, Farmer Earthworker

Do you like Gevork? Read these names too: The boy name Trevore has its origin in Welsh. Trevore is variant of Trevor. Meaning of Fredrick is Safety, Protection or Peace which is rooted from Germanic and Old High German and a gender insensitive name Author Fredrick is noteworthy namesake. In Norway, Sweden and USA, the name is fairly famed. On baby boy names chart, eminent Fredrick elevated to 198th position in 1939 while Baby girl name Lashari which is infrequent name. Enduring gender-neutral name York which means "From York or From the Farm of Yew Trees", rooted from Old English and Old Greek with same -ork suffix. The girl name Gevea, Gevea is variant of Geva, of Hebrew origin.

Expression number of Gevork is 6.

Gevork have a great affection towards creativity, beauty and domestic activities of life. Gevork are trustworthy, honest and behave responsibly. Gevork have tendency to sacrifice their needs for others'.

The boy name remained continuously rare and the baby name went as low as 5 in 2009 after first appearing in 1988 when 8 babies had Gevork as their first name. At peak in 1992, Gevork was given to 14 boys after a sudden jump. Gevork had a 27 years long run and 4 instances of disappearance, the baby name has finally dropped out of the chart. 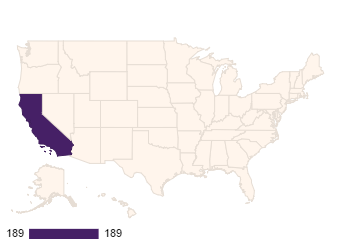