Name: Hamad No. of characters: 5 Gender: Boy Origin of Hamad: Arabic
Religion: Muslim How to pronounce Hamad ha-mad What does my name mean? Meaning of Hamad: To Praise, All, Whole, Fulfilled, Who Gives Thanks to God

Hamad was ranked 901 in 2015 list of US boys name and dropped by 0.90% from its previous ranking of 893 in 2014. Name of Quranic origin. Means "filled, which gives thanks to God". Hamad are often intelligent, curious and cultivated. Very attractive and reassuring,Hamadinspire confidence thatHamadwill never betray. Their life is simplicity. These are practical and concrete minds. Hamad show bright in life and love "wow" their surroundings. Loyalty, love and friendship are essential values ââ‚¬â€¹ââ‚¬â€¹to them.

Expression number of Hamad is 9.

Hamad are idealistic who embrace the principles of compassion and forgiveness. Hamad are visionary who is wiling to make a better world and have the ability to influence masses. Hamad are also creative and imaginative that gives them an artistic talent.

The boy name first appeared in 1990 when 11 babies had Hamad as their first name, the baby name went as low as 6 in 1999. At peak in 2014, Hamad was given to 33 boys after continuous rising. Hamad had a 27 years long run and 2 instances of disappearance. 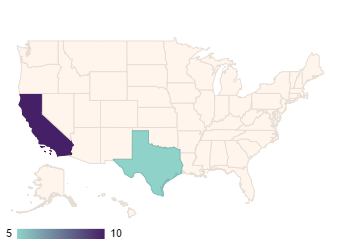