Name: Iesha No. of characters: 5 Gender: Girl Origin of Iesha: Arabic
Religion: Muslim How to pronounce Iesha ie-sha What does my name mean? Meaning of Iesha: Alive, She who Lives, Life

Iesha is a rare first name for a girl in England & Wales which is not even used by anyone since 2013. Only 189 people have Iesha as their first name. Iesha is a very consistent name over the past 18 years.

Expression number of Iesha is 6.

Iesha have a great affection towards creativity, beauty and domestic activities of life. Iesha are trustworthy, honest and behave responsibly. Iesha have tendency to sacrifice their needs for others'.

Popularity of Iesha
How to choose a name for your baby
Other variants of Iesha :Aisha 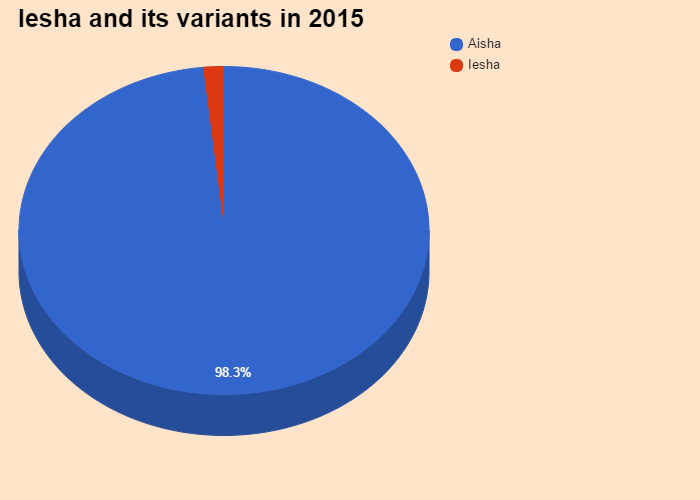 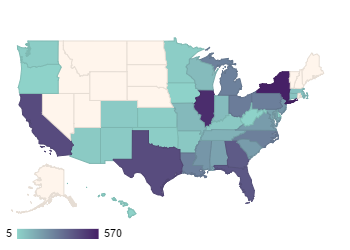