Name: Indigo No. of characters: 6 Gender: Unisex Origin of Indigo: English
How to pronounce Indigo i-ndi-go What does my name mean? Meaning of Indigo: Indigo

Indigo is a rare first name for a boy in England & Wales which is a rare name since 1996 and ranked 576 in 2014. Only 653 people have Indigo as their first name. Indigo is a very consistent name over the past 18 years.

Expression number of Indigo is 4.

Organizing and managing qualities are possessed by Indigo. By systematic and methodical approach Indigo turns their dream into reality. Indigo are extremely sincere and honest. 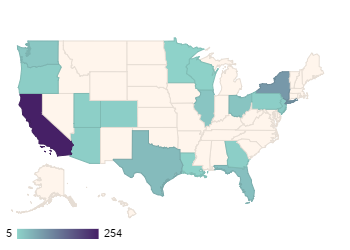