Name: Isabel No. of characters: 6 Gender: Origin of Isabel: Spanish Portuguese English French German
How to pronounce Isabel i-sa-bel What does my name mean? Meaning of Isabel: Consecrated to God, My God is Bountiful, God of Plenty, God's Promise, God is My Oath, Spanish form of Elizabeth (meaning: my God is perfect). Namesake: Isabel Allende, Chilean writer.

Isabel is a feminine given name which is originated as a Medieval Occitan (Romance language) form of Elizabeth which is form of Hebrew Elisheba meaning "God is my oath". The early borne of this name is Isabella of Angoulême who was married to the English king John in 13th century. This name is also appeared in medieval Provençal as Elisabel. The name Isabel was borne by two Spanish queens, who sponsored the explorations of Christopher Columbus. The name Isabel is used in usual form as Elizabeth in Spain and Portugal.

Isabel is a very very popular first name for a girl in England & Wales which is popular since 1996 and ranked 92 in 2014. Around 16973 people wear Isabel as their first name. Isabel is a very consistent name over the past 18 years.

Expression number of Isabel is 3.

Isabel are lively, imaginative, enthusiastic and optimistic. Isabel are expressive and inspire others wherever they go. Isabel possess great verbal skills which make them good comedian, artist or writer.

Popularity of Isabel Updated on: June 26th, 2019
How to choose a name for your baby
Other variants of Isabel :Zabel 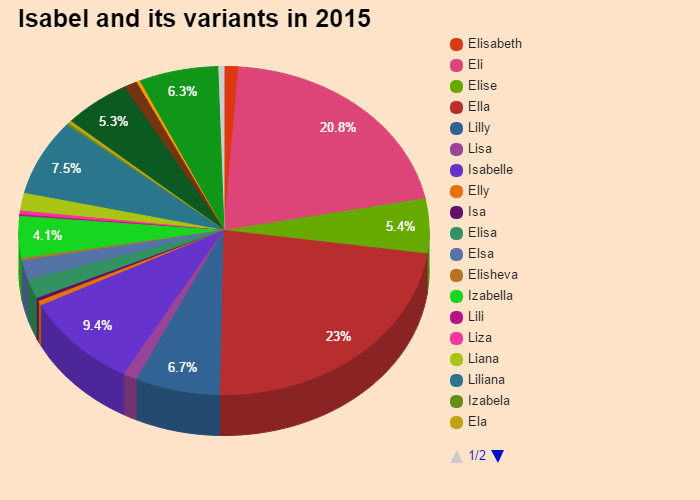 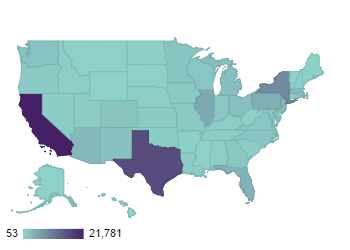