Name: Jay No. of characters: 3 Gender: Boy Origin of Jay: English
Religion: Hindu How to pronounce Jay jay What does my name mean? Meaning of Jay: Blue Jay, He who Supplants, The Lord is Salvation, Victory, Blue Crested Bird, A Bird in the Crow Family, Win, Name of Bird

The name Jay is believed to be derived from Latin name Gaius meaning "jaybird". This a common given name and nick name of any of the names beginning with the letter J such as, Jacob, Jordan, John, James, Justin etc. This name also refers to various species of birds. This also used as Indian male name derived from Sanskrit meaning "win" or "victory. The early borne of this name was the politician and statesman John Jay, who served as the first Chief Justice of the United States from 1789 to 1795.

Expression number of Jay is 9.

Jay are idealistic who embrace the principles of compassion and forgiveness. Jay are visionary who is wiling to make a better world and have the ability to influence masses. Jay are also creative and imaginative that gives them an artistic talent. 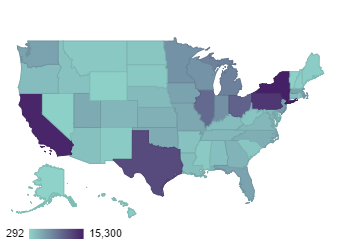