Johan was ranked 498 in 2015 US male names list and elevated by 2.54% from its previous ranking of 511 in 2014. Johan was ranked 977 in 2007 list of US girls name and dropped by 4.38% from its previous ranking of 936 in 2004. First name derived from John. Comes from the Hebrew "yo and Hanan" Means "God is merciful" If Day 27 December.. Intelligent, always mind alert, very active, voluntary,Johanexhaust their entourage that is slowing to want to follow them. Stubborn,Johanare also sensitive, always in search of tenderness and affection. Quiet, little tolerant, forJohanalone hold the truth, their moral is exemplary. Workers, their family life is often disturbed by their intense work. In love is passion and that's life.

Johan is a rare first name for a boy in England & Wales which is a rare name since 1996 and ranked 754 in 2014. Only 443 people have Johan as their first name. Johan is a very consistent name over the past 18 years.

Expression number of Johan is 3.

Johan are lively, imaginative, enthusiastic and optimistic. Johan are expressive and inspire others wherever they go. Johan possess great verbal skills which make them good comedian, artist or writer.

Popularity of Johan
How to choose a name for your baby
Other variants of Johan :Deshaun Deshawn Keshaun Keshawn Rashaun Rashawn Gjon 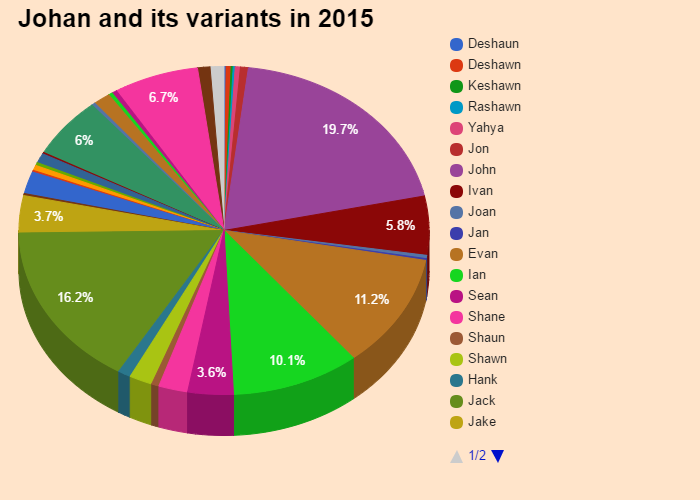 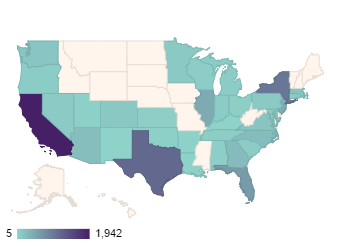