Name: Kalei No. of characters: 5 Gender: Unisex Origin of Kalei: Unknown
How to pronounce Kalei ka-lei What does my name mean? Meaning of Kalei: Happiness

Expression number of Kalei is 2.

Kalei are diplomatic, sensitive and kind. Kalei act as peacemaker and their intent is to make a balance among things. Kalei likes to make friends and follow their intuition. 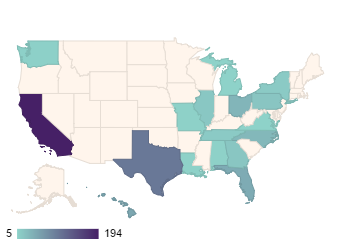