Name: Kalisha No. of characters: 7 Gender: Girl Origin of Kalisha: African American (Rare)
How to pronounce Kalisha ka-lis-ha, kal-i-sha , What does my name mean? Meaning of Kalisha: Mighty Warrior, Stream, Keeper of the Keys, Pure

Kalisha is a rare first name for a girl in England & Wales which is a rare name since 1996 and ranked 3514 in 2014. Only 123 people have Kalisha as their first name. Kalisha is a very consistent name over the past 18 years.

Expression number of Kalisha is 7.

Kalisha likes to research and reason to know the answers of hidden questions as Kalisha are gifted with an analytical mind. Kalisha are always on the quest for knowledge and wisdom and loves being alone.

How to choose a name for your baby
Other variants of Kalisha :Adalheidis Adelais Adela Alícia 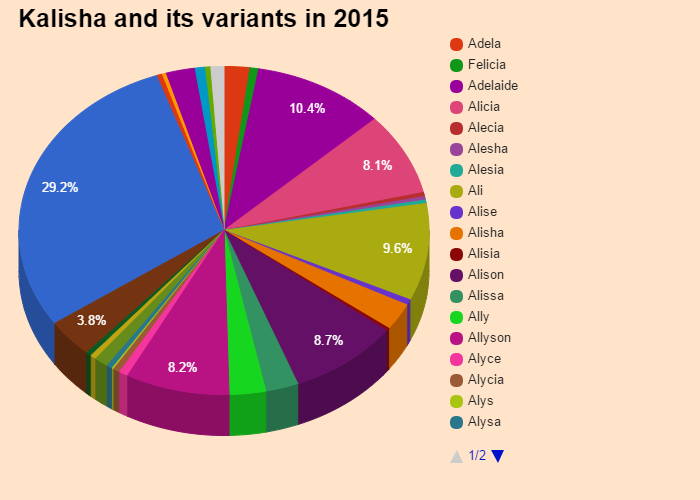 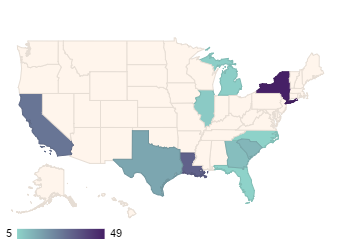