Name: Kaycee No. of characters: 6 Gender: Origin of Kaycee: Old Irish
How to pronounce Kaycee kay-cee, ka-yc-ee , What does my name mean? Meaning of Kaycee: A Combination of Initials K and C, Alert, Vigorous, Watchful, Descendant Of Cathasai

Kaycee is a rare first name for a boy in England & Wales which is a rare name since 1997 and ranked 1562 in 2014. Only 423 people have Kaycee as their first name. Kaycee is a very consistent name over the past 18 years.

Expression number of Kaycee is 5.

Kaycee love adventure, excitement and freedom. Kaycee are clever, quick-witted and unusually adaptable. Kaycee are capable of doing anything they wish for. 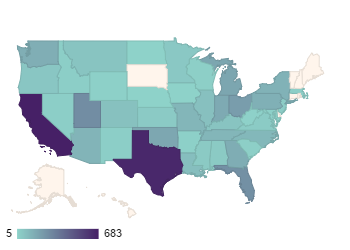