Name: Kaylie No. of characters: 6 Gender: Girl Origin of Kaylie: Old Irish
How to pronounce Kaylie ka-ylie What does my name mean? Meaning of Kaylie: Pure, Keeper of the Keys, Descendant of Caollaidhe

Kaylie is a rare first name for a girl in England & Wales which is not even used by anyone since 2013. Only 211 people have Kaylie as their first name. Kaylie is a very consistent name over the past 18 years.

Expression number of Kaylie is 9.

Kaylie are idealistic who embrace the principles of compassion and forgiveness. Kaylie are visionary who is wiling to make a better world and have the ability to influence masses. Kaylie are also creative and imaginative that gives them an artistic talent.

The girl name first appeared in 1968 when 7 babies had Kaylie as their first name, the baby name went as low as 5 in 1971. At peak, Kaylie was given to 1195 (0.064%) girls in 2006 specifically in California where 197 babies were named Kaylie after continuous rising. After it's 49 long run and having 3 instances of disappearance, Kaylie is on a fall in the chart.

How to choose a name for your baby
Other variants of Kaylie :Aikaterine 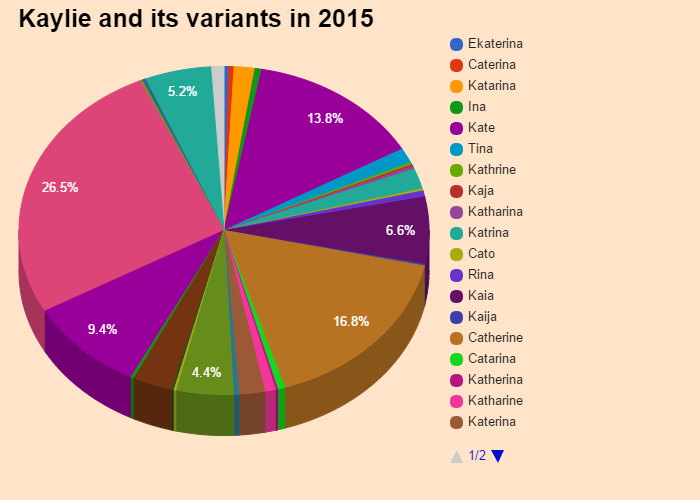 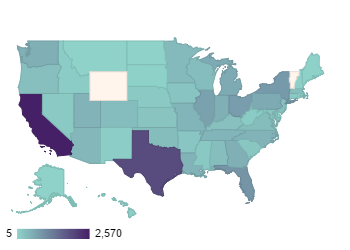