Kenisha is a rare first name for a girl in England & Wales which is not even used by anyone since 2013. Only 61 people have Kenisha as their first name.

Expression number of Kenisha is 4.

Organizing and managing qualities are possessed by Kenisha. By systematic and methodical approach Kenisha turns their dream into reality. Kenisha are extremely sincere and honest. 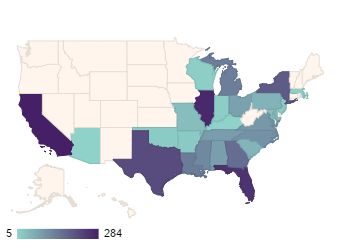