Name: Keone No. of characters: 5 Gender: Unisex Origin of Keone: Hawaiian
How to pronounce Keone keo-ne, ke-one , What does my name mean? Meaning of Keone: The Homeland, Helmeted Chief, Armoured Head, Rough-headed

Expression number of Keone is 5.

Keone love adventure, excitement and freedom. Keone are clever, quick-witted and unusually adaptable. Keone are capable of doing anything they wish for.

The boy name remained continuously rare and the baby name went as low as 5 in 1971 after first appearing in 1969 when 6 babies had Keone as their first name. At peak in 1986, Keone was given to 21 boys after continuous rising. Keone had a 48 years long run and an instance of disappearance. 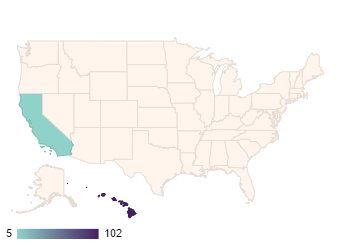