Kiara is a rare first name for a girl in England & Wales which is a rare name since 1996 and ranked 330 in 2014. Only 1870 people have Kiara as their first name. Kiara is a very consistent name over the past 18 years.

Expression number of Kiara is 22.

Kiara are persistent and possess leadership abilities. Kiara dream big and so are their achievements in real world. Kiara can transform any idea into reality which make them a master builder equipped with ingenuity and innovation.

Popularity of Kiara
How to choose a name for your baby
Other variants of Kiara :Clara 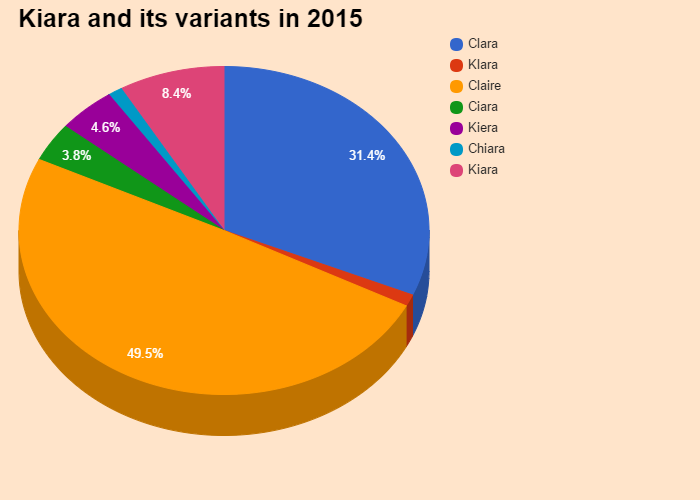 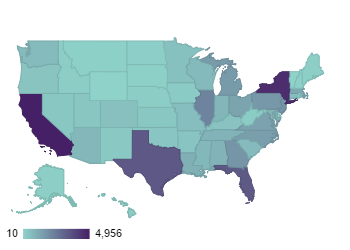