Other names similar to Kimora: Baby girl name Izaria and is rooted from Basque is creative and adventurous name. Of Old Greek origin, Deltora and a girl name. Deltora is a variation of Delta ending with same -ora. Meaning of Kim is One from the Meadow, Noble or Brave or Brave King given to both genders. It is rooted from Old English language celebrated on September 16th. While Gender-neutral name Koby and originated from Hebrew meaning "Supplanter or Yahweh May Protect" Photographer Koby is noteworthy namesake. United States and USA are among the countries where the name is pretty famed. Outstanding name Koby captured 559th position among boy names in 1999. Aamori is a form of Amori and came from Germanic given to baby girls.

Expression number of Kimora is 4.

Organizing and managing qualities are possessed by Kimora. By systematic and methodical approach Kimora turns their dream into reality. Kimora are extremely sincere and honest.

The girl name first appeared in 1990 when 8 babies had Kimora as their first name, the baby name went as low as 5 in 1991. At peak in 2008, Kimora was given to 1145 (0.061%) girls after continuous rising specifically in Florida where 121 babies were named Kimora. Kimora had a 27 years long run and 2 instances of disappearance. 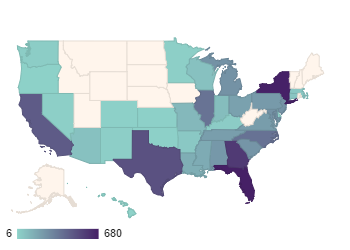