Name: Leavy No. of characters: 5 Gender: Boy Origin of Leavy: Unknown
How to pronounce Leavy lea-vy What does my name mean? Meaning of Leavy: Laurel Tree, Sweet Bay Tree, The Bay, Laurel Plant

Leavy is a rare first name for a boy in United States which is not even used by anyone since 1977. Only 175 people have Leavy as their first name. Leavy is not a native United States and Leavy may be came from another language or is a short form of some other name. 0.000049% of people in US have this given name.

Expression number of Leavy is 2.

Leavy are diplomatic, sensitive and kind. Leavy act as peacemaker and their intent is to make a balance among things. Leavy likes to make friends and follow their intuition. 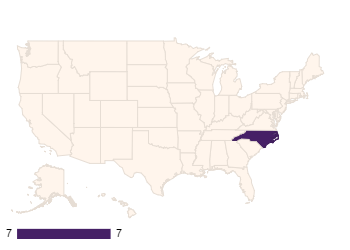