Leopold is a rare first name for a boy in England & Wales which is a rare name since 1996 and ranked 1117 in 2014. Only 156 people have Leopold as their first name. Leopold is a very consistent name over the past 18 years.

Expression number of Leopold is 7.

Leopold likes to research and reason to know the answers of hidden questions as Leopold are gifted with an analytical mind. Leopold are always on the quest for knowledge and wisdom and loves being alone.

The classic boy name first appeared in 1880 when 8 babies had Leopold as their first name, the baby name went as low as 5 in 1903. At peak, Leopold was given to 105 (0.005%) boys in 2017 specifically in New York where 19 babies were named Leopold after continuous rising. After it's 137 years long runand 7 instances of disappearance, Leopold is currently rising in the chart.

How to choose a name for your baby
Other variants of Leopold :Leudbald Liupold Léopold 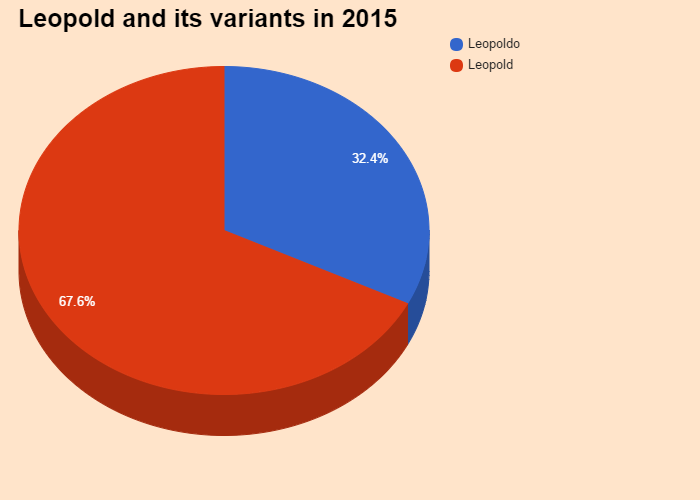 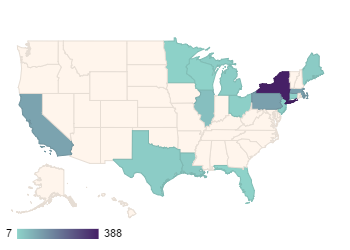