Name: Marjorie No. of characters: 8 Gender: Girl Origin of Marjorie: Old Greek
How to pronounce Marjorie ma-rjo-rie What does my name mean? Meaning of Marjorie: Pearl, Diminutive of Margaret, Child of Light, The Pea

Marjorie is a baby girl name originated as a medieval variant of Margaret meaning "pearl". Alternatively it may be a variant of Margery influenced by the name of the herb marjoram which is the from the Old French margarita meaning "pearl". A notable bearer of the name is Marjorie Agosín (born 1955) who was a Chilean-American writer and best known for winning Gabriela Mistral Medal of Honor for Life Achievement in 2000. Another famous bearer of the name is Marjorie Yates who was a British actress known for role in the Channel4 drama Shameless. Marjorie Morningstar is also the name of 1955 novel by Herman Wouk which is about a woman who wants to become an actress.

Expression number of Marjorie is 8.

Marjorie has the potential to attain power and authority in their life. Marjorie are skilled and efficient who enjoys rivalries and Marjorie does not back away from working hard to achieve what they have resolved in their mind

Popularity of Marjorie Updated on: August 1st, 2019
How to choose a name for your baby
Other variants of Marjorie :Retha 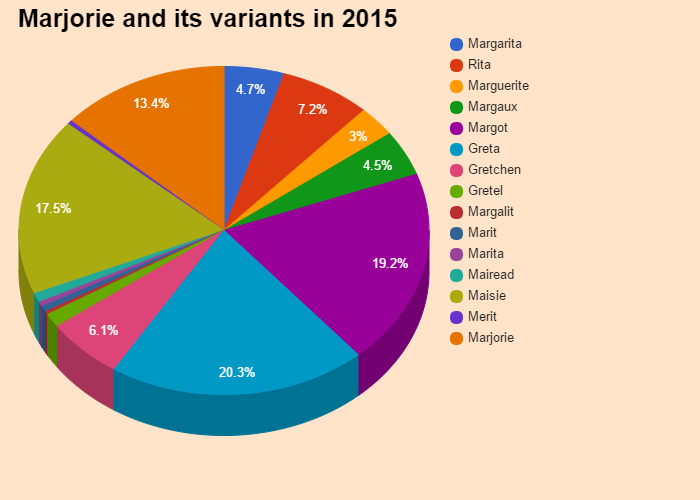 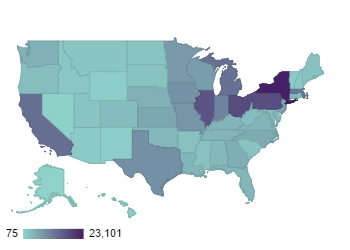