Name: Maycee No. of characters: 6 Gender: Girl Origin of Maycee: Unknown
How to pronounce Maycee may-cee, ma-yc-ee , What does my name mean? Meaning of Maycee: From Matthew's Estate, Club, Domain of Maccius, Weapon, Matthews Estate, Gift of God, Domain Belonging to Maccius, Mattea

Expression number of Maycee is 7.

Maycee likes to research and reason to know the answers of hidden questions as Maycee are gifted with an analytical mind. Maycee are always on the quest for knowledge and wisdom and loves being alone. 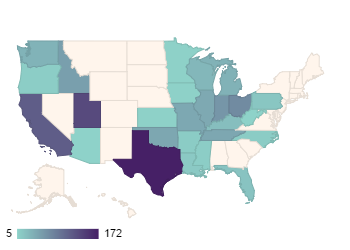